Made in collaboration with The Fractal God.
Unique, transporting music is characteristic of Rodney Hazard’s art. “The world’s my gem,” he said, explaining that being outdoors is always a source of life and inspiration.
Indeed, it is following a trip to Hawaii, which Rodney found absolutely magical, that his new record “Sandcastles” came to be. Honoring the spirit of the place, from mountains to the ocean, the track is a voyage into a different world.

Hazard started the track on the plane as he arrived on the island, and finished it once on site. Being immersed in the original place of inspiration for the song allowed him to create a piece that takes us on a journey with him, filled with textured sounds.
The stereo image of the track is as captivating as can be, as he played with space throughout the production and mixing process, for a final product that plays with our senses. 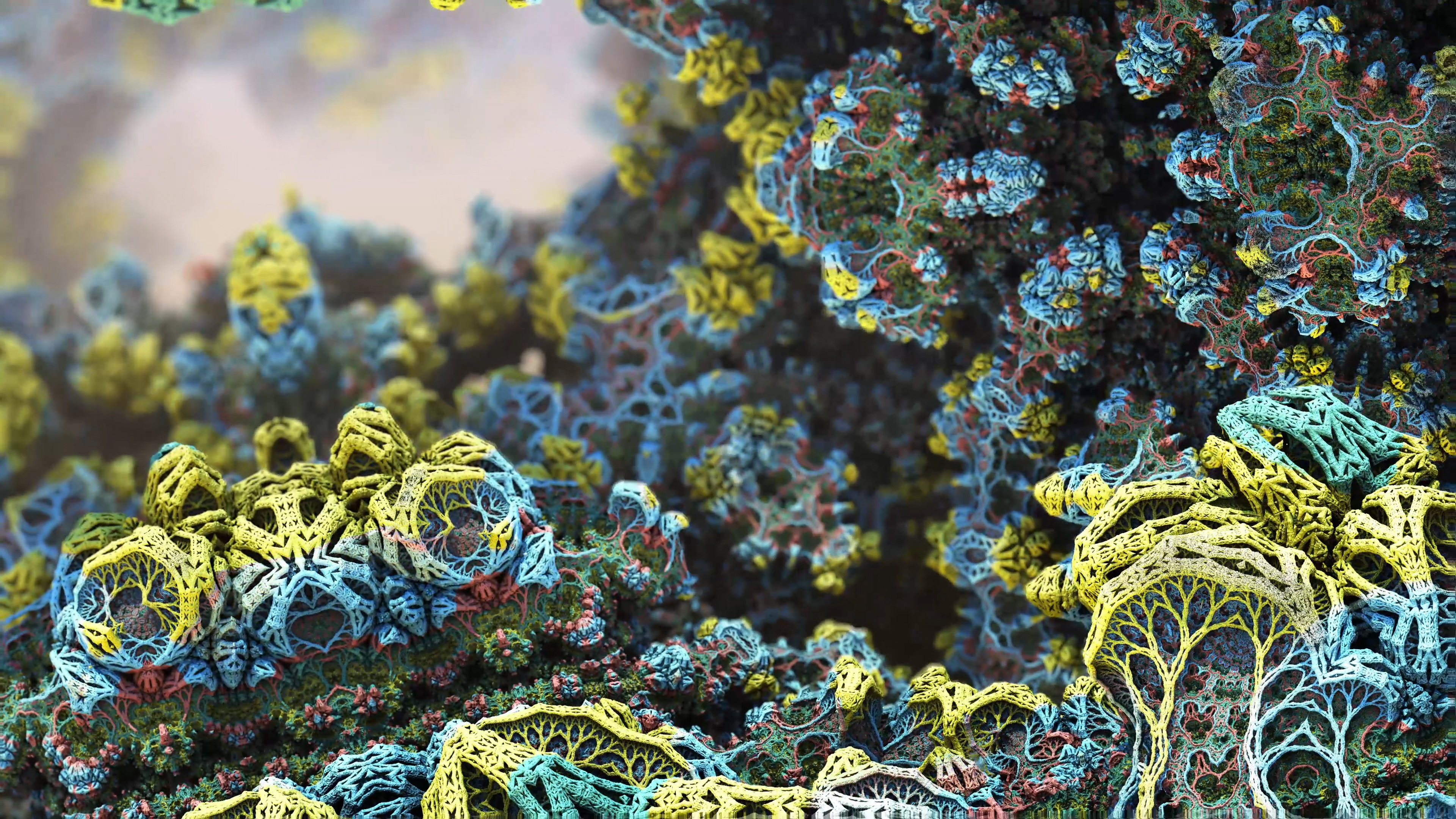 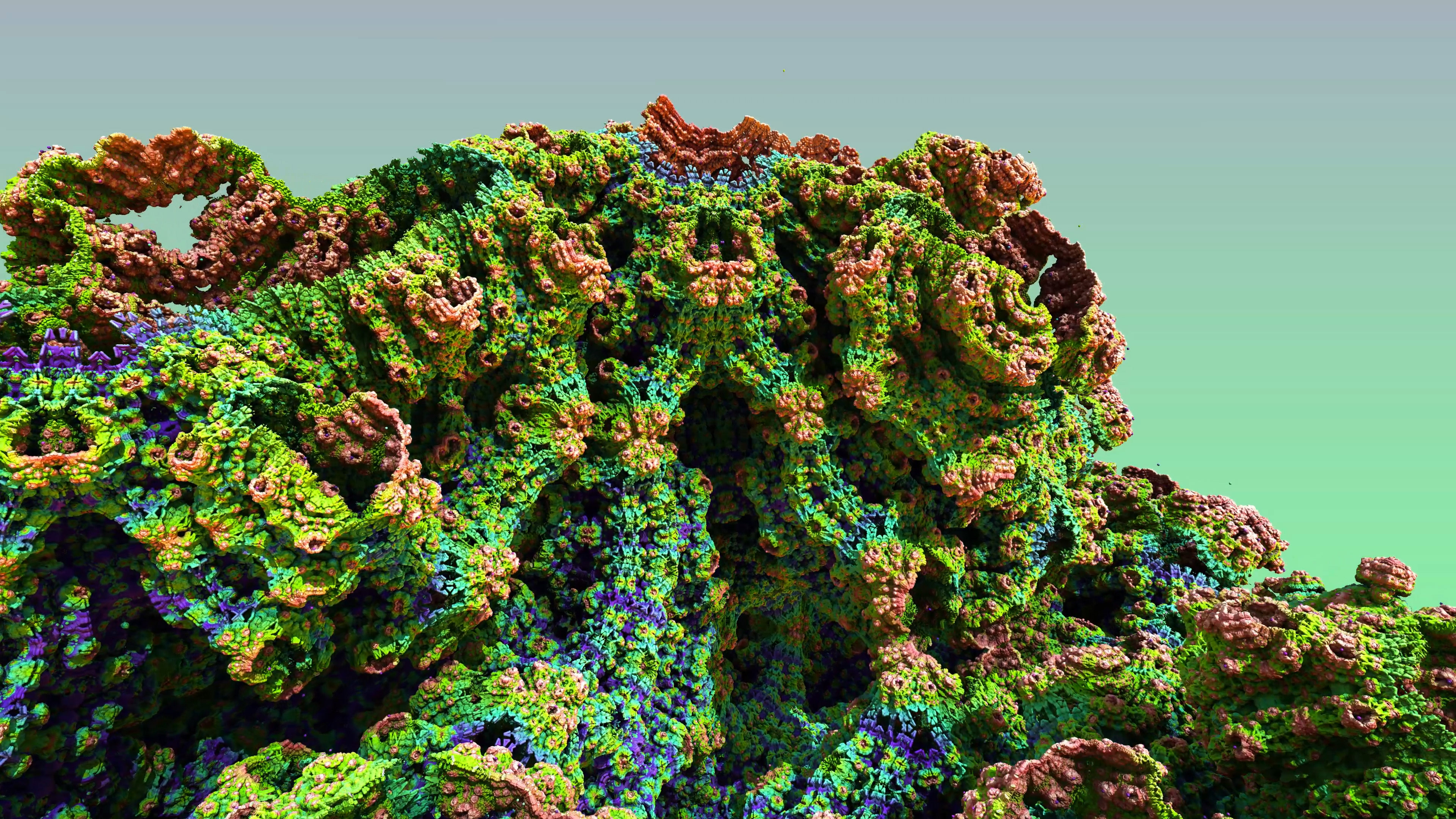 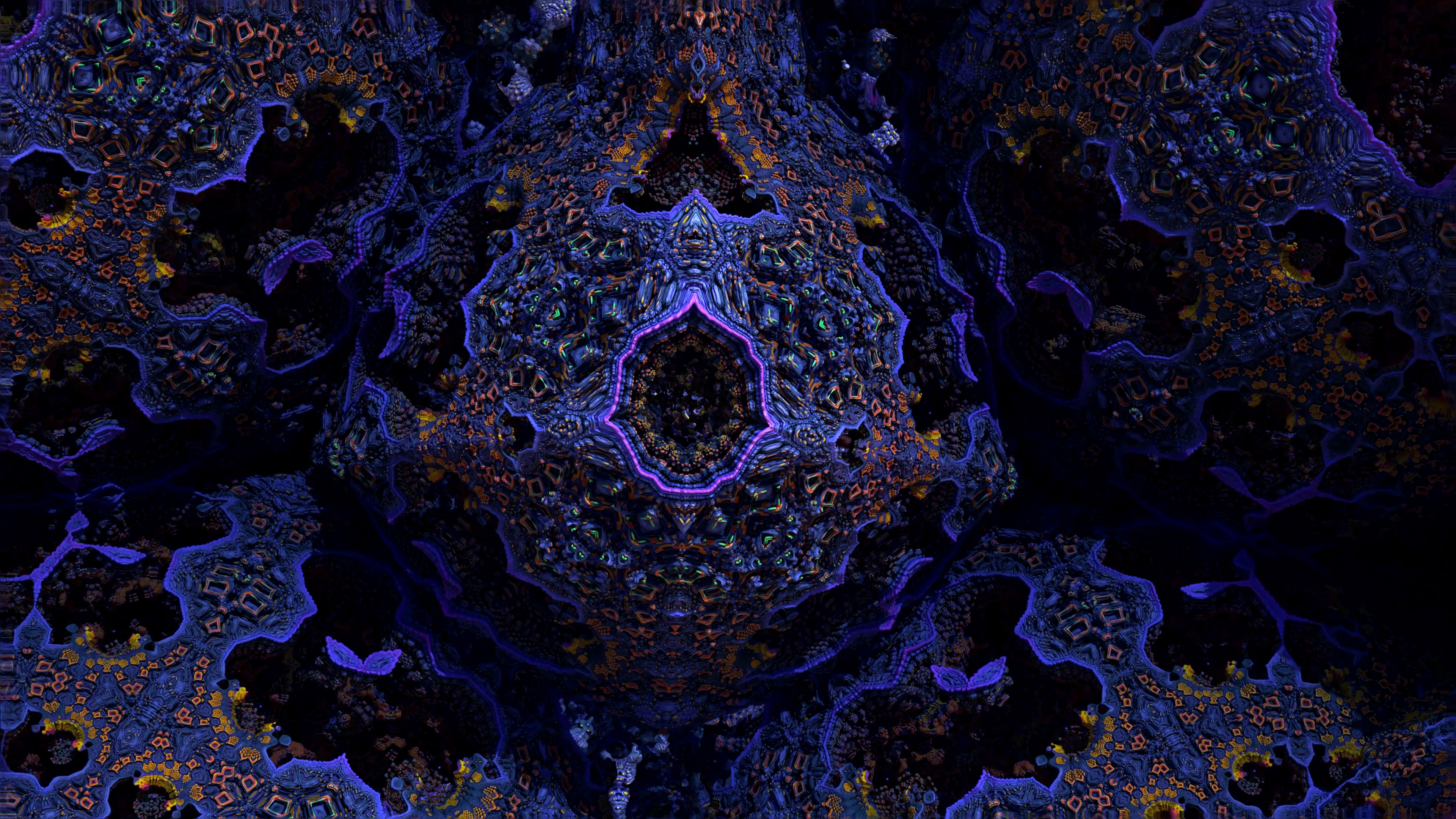 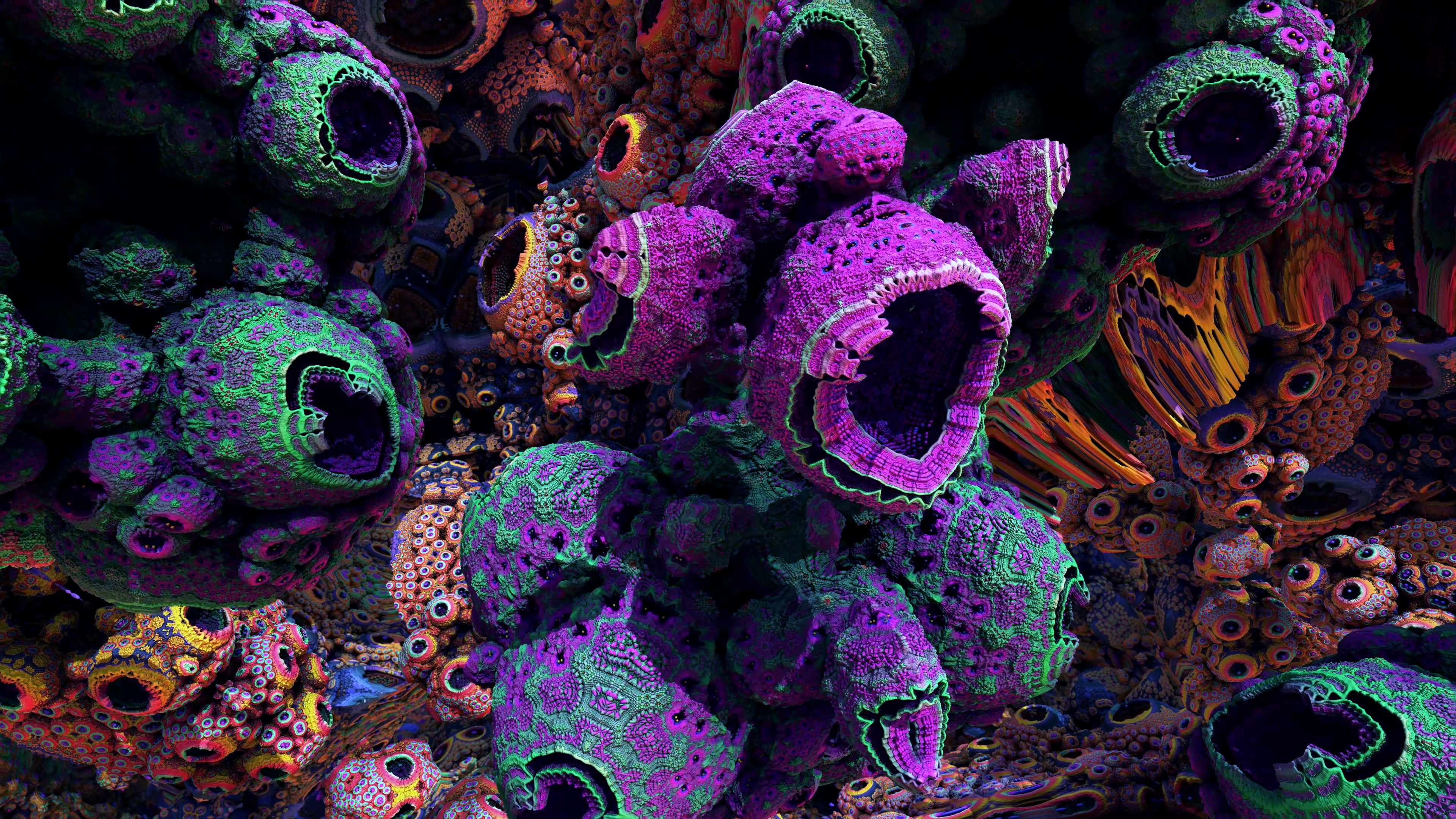